by CEN in Uncategorized 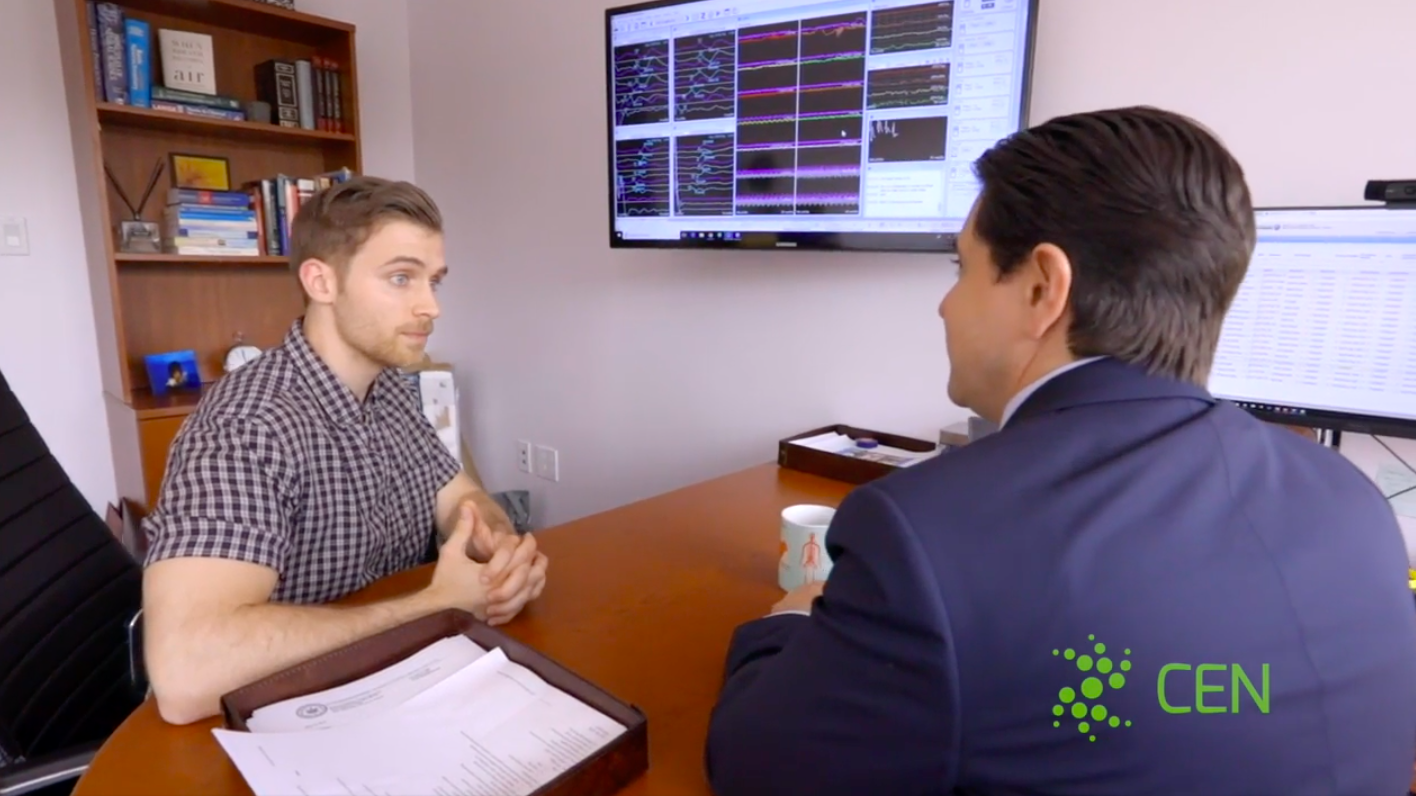 Even before graduation day, the clock starts ticking. You feel as though time is running out and every step you take seems overwhelmingly final when you’re first choosing your career. People need to understand: nothing is finite.Inspiring success stories like Brett Kubler’s are evidence that it’s never too late to change paths. You have your whole life ahead of you.

Brett graduated from university with a degree in Kinesiology and Exercise Science. Like so many others, Brett did not know exactly what he wished to do, but he knew that he wanted to make money and make a difference. With these ambitions in mind, Brett started out working alongside a physical therapist. However, he feared that time was against him and felt the pressure to advance that we’re all too familiar with. With the weight of the world on his shoulders, Brett made his first career shift.

Brett found and accepted a lucrative position at a contracting company, where he successfully provided project estimates. However, Brett soon worried that he helped no one, but himself. As his schedule became increasingly mundane, he grew to recognize that something was missing. All the while Brett worked in contracting, he dreamed of transitioning back to a medical field. He desperately craved work that served his genuine desire to help others, but had serious concerns about any further change and return to school. Although he knew he was not satisfied, he felt secure in his routine job. The expense of most medical programs, in money and time, was higher than he could afford.

By chance, in speaking to some acquaintances, Brett heard about an option he never before knew existed. He finally discovered a fulfilling field that actually sounded realistic and profitable. Intraoperative neurophysiologic monitoring (IONM) is a rapidly growing area of healthcare that revolves around reducing patients’ risk of deficits from operations. Brett found it was a career that he could both enjoy and afford to go back to school for. It cost less than a semester studying other fields, and enabled him to learn online, in class, and in the operating room. As he required the safety of job opportunities and always felt passionate about direct patient care, IONM seemed like a perfect fit for him.

Brett’s research, of this new exciting field, led him to the CEN Introduction to IONM program, where he had the opportunity to participate in live surgeries and experience the work firsthand. Brett took a leap of faith and returned to the world of healthcare, where he found a job immediately upon CEN graduation. This life-saving field saved Brett in a way that you might not expect; it gave him the sense of purpose we all require. Now, Brett uses IONM to make a difference in patients’ lives every day as a Surgical Neurophysiologist (SNP) with Neuro Alert, and he has already won SNP of the Quarter. After Brett’s experiences, he’d recommend that anyone, who is deciding what to do with their lives, make the same choices that he ultimately made. Take the time to study a career that will support you in more than finances alone. Find fulfilling work and enjoy what you do.

Any cookies that may not be particularly necessary for the website to function and is used specifically to collect user personal data via analytics, ads, other embedded contents are termed as non-necessary cookies. It is mandatory to procure user consent prior to running these cookies on your website.